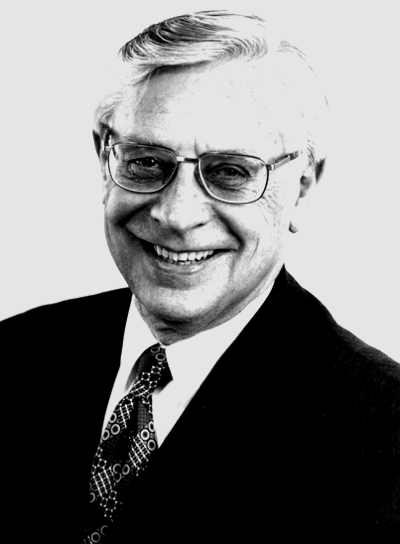 Ian Axford Fellowships in Public Policy were established in 1995 by the New Zealand Government to reinforce links between New Zealand and the United States.

Fellowships are sponsored by New Zealand government agencies and other organisations, and provide participants with the opportunity to gain first-hand knowledge of public policy in New Zealand.

Sir William Ian Axford, FRS (1933–2010) was a New Zealand space scientist whose research focused on the interaction of the Sun with the magnetic field of the Earth or the interstellar medium.

His roles include Foreign Associate of the National Academy of Sciences of the United States, Director of the Max Planck Institute of Aeronomy in Germany, and President of the European Geophysical Society.

Ian Axford Fellowships participants are required to produce a policy report and to deliver a public seminar on their findings.

Copies of reports are archived here along with author biographies.

The Ian Axford Fellowships in Public Policy are administered by Fulbright New Zealand.

Learn more about board members and how to contact the administrators.