Sir Ian Axford (1933-2010) served as the Patron for the Ian Axford Fellowships in Public Policy.

Educated at University of Canterbury in New Zealand and The University of Manchester and University of Cambridge in England, Sir Ian moved to the United States, first to Cornell University and then to the University of California at San Diego. He was closely involved in the planning of several space missions, notably the Voyager probes to the outer planets, and was awarded the John Adam Fleming Medal and became a Fellow of the American Geophysical Union in 1972.

Sir Ian was elected as a Foreign Associate of the National Academy of Sciences of the United States in 1983. As President of the International Committee on Space Research, he presided over the first World Space Congress in Washington, DC in 1992. From 1974 to 2004, Sir Ian was the Director of the Max Planck Institute of Aeronomy in Germany. From 1982 to 1985 he was Vice-Chancellor of Te Herenga Waka Victoria University of Wellington, New Zealand, and has also been the Chairman of the Foundation for Research, Science and Technology and of the Marsden Fund for Basic Research in New Zealand. 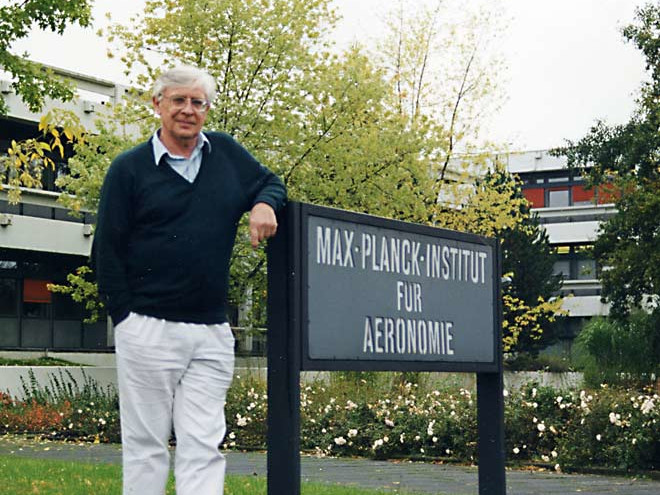 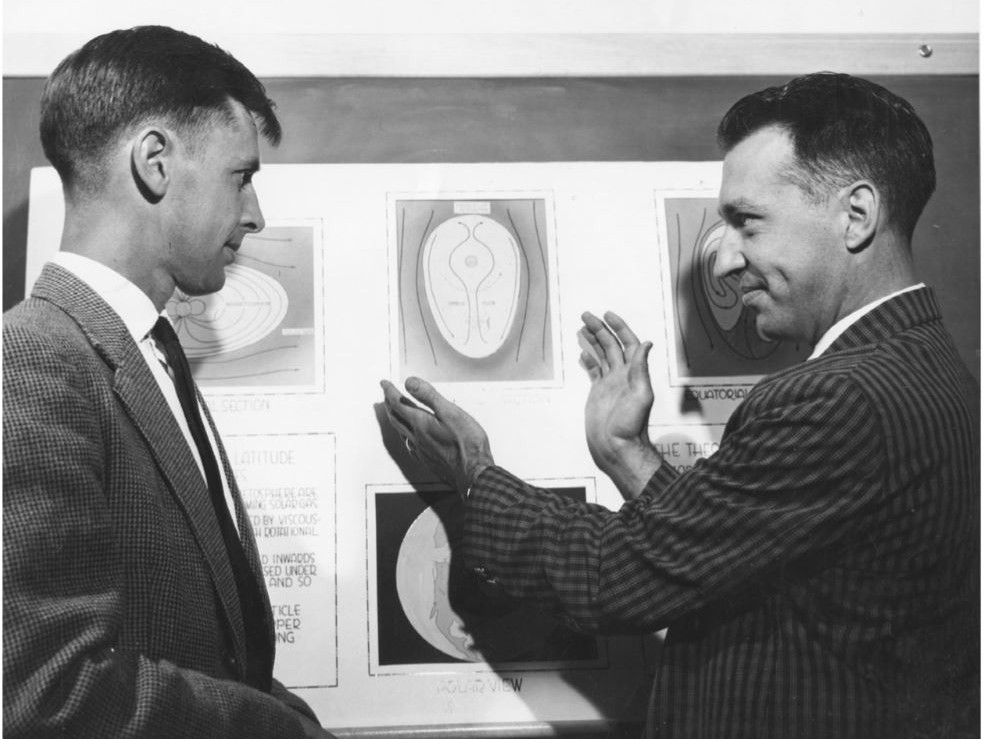 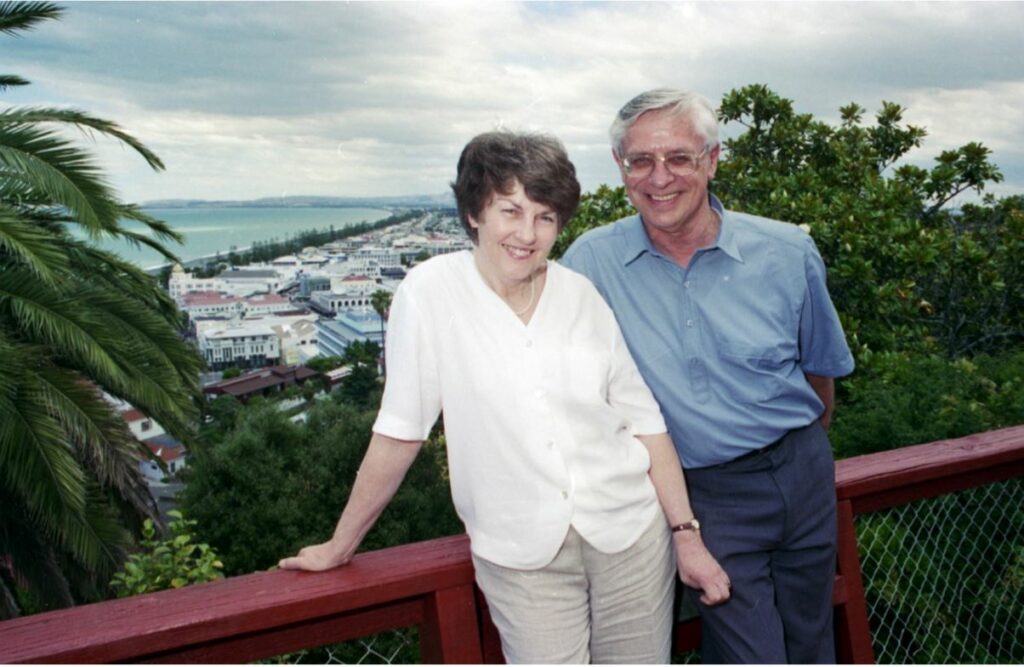